To purchase tickets to any of these events click here!

Hakkasan Group further solidifies its status as a leader in the hospitality landscape with an expansive talent lineup including the worldwide powerhouses Tiësto, Zedd, Martin Garrix, Steve Aoki, Illenium and more paired with residencies by hip-hop heavy hitters Tyga, Tory Lanez and Lil Jon. The industry leading company continues to provide fans with exceptional artists that the brand has become synonymous with while welcoming back further names that have seen exponential growth over the last year such as Illenium.

To purchase tickets to any of these events click here! 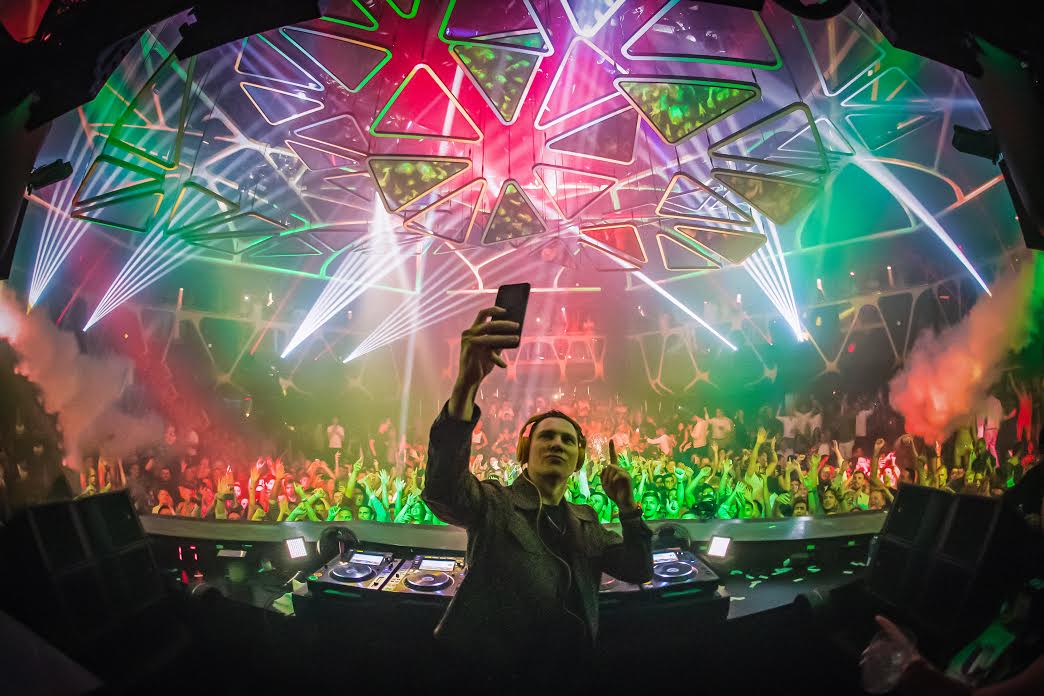 “Vegas holds a special place in my heart,” said international icon, Grammy Award-winning music producer and returning Hakkasan Group headliner, Tiësto. “The vibe of the city and the energy of all the fans who come to the shows is electric and it’s always such an incredible party! There are some great surprises in store, 2020 is going to be the best year yet!”

Adding to the company’s unprecedented talent power, Zedd, begins his fourth year with Hakkasan Group since the inception of his residency in 2017. The Grammy Award-winning artist and chart-topping collaborator continues to dominate the industry with his ability to merge music enres and create mainstream gold. Since Zedd’s 2018 worldwide phenomenon “The Middle” with Maren Morris and Grey, he has skyrocketed to fame continuing to release smash hits like “Good Thing” with Kehlani, “365” with Katy Perry and a remix of “Lost In Japan” with Shawn Mendes. The cathartic power of his music can be seen by way of his many sold-out Las Vegas shows.

“Returning to Vegas for 2020 is incredibly exciting for me,” said platinum-selling record producer, songwriter, DJ and returning Hakkasan Group resident headliner, Zedd. “It’s so much fun performing for all the fans every night and the energy is contagious. I can’t wait to be back!”

Additionally, globetrotting DJ Martin Garrix, highly-animated performer Steve Aoki, hip-hop star Tyga and many more will treat fans to unforgettable performances in 2020. Also returning to Hakkasan Group’s top-tier talent lineup is Illenium. Fresh off his phenomenal ‘Ascend’ tour, the Colorado-based DJ takes on the Vegas entertainment scene with his star-worthy collaborations that are riding high in the Billboard charts.

“Hakkasan Group continues to offer its guests a transcendent experience at all of our venues which is reflected through our robust roster of incredible talent,” said James Algate, executive vice president of entertainment for Hakkasan Group. “With the return of many proven resident headliners and the addition of fresh newcomers, our venues will uphold their unrivaled reputations of creating unforgettable memories for our guests long into the new decade.”

Hosting a portfolio of inimitable artists and rising stars, Hakkasan Group will continue to lead the daylife and nightlife scene for 2020 performances with:

Click Here to purchase tickets any of these events!

About the Author: Yasmin farazmand