Get ready to #takeadip into your new 2019 Summer playground at Dip Day Club! Clique Hospitality in partnership with Five Group has transformed Sycuan’s new luxurious pool into a Vegas Style Day Club to bring you a Summer Pool Series like no other! This series will feature world renowned DJs & artists that will keep you entertained along plus 3 pool experience including the lazy river, main pool, & massive swim up bar. Dip Day Club exudes the Las Vegas-style Day Club without the long drive through the desert! The Grand Opening kicked off Memorial Day Weekend – May 25th with Sam Feldt & EDX! Other dates include; June 22nd with Tory Lanez, July 20th with DJ Snoopadelic, & August 10th with artist TBA. This will be one Summer experience that will top the rest and one not to miss! 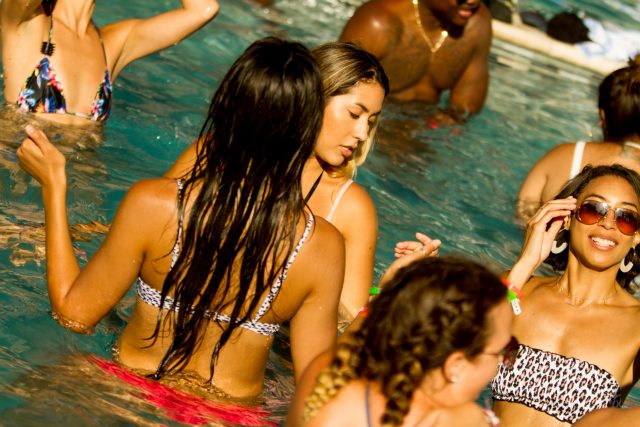 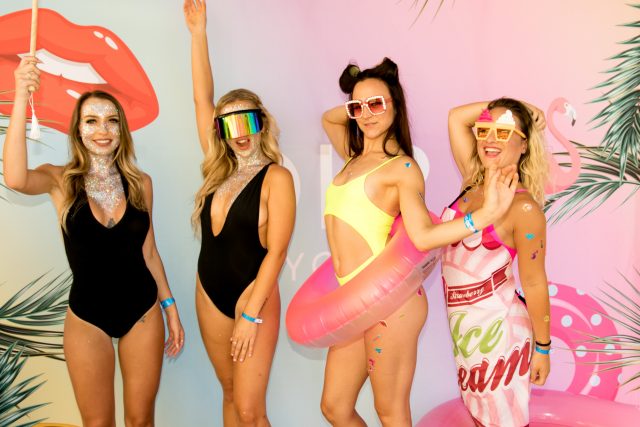 Sam Feldt & EDX will be kicking off the grand opening celebration at Dip Day Club! Feldt is a Dutch DJ, deep house producer. He has made certified gold records and has worked with some of the leading EDM artists. Sam Feldt has been commended by Billboard Records and others on his musical ability to create music everyone can dance to and how he adds the element of live instruments. He is best known for his songs;  “Show Me Love” (Remix), “The Devils Tears”, “Summer On You”, and “Heaven” (Don’t Have a Name).

EDX is a Swiss DJ and Grammy-nominated producer. The #1 Swiss artist on Spotify, he was proclaimed a genius by British electronic dance music magazine Mixmag for his production and remixing talent. He has been DJing for years and the list of artists he has worked with is huge! His top releases include; “My Friend”, “Who Cares”, “All I Know”, “Show Me Love” (Remix), and We Can’t Give Up”. 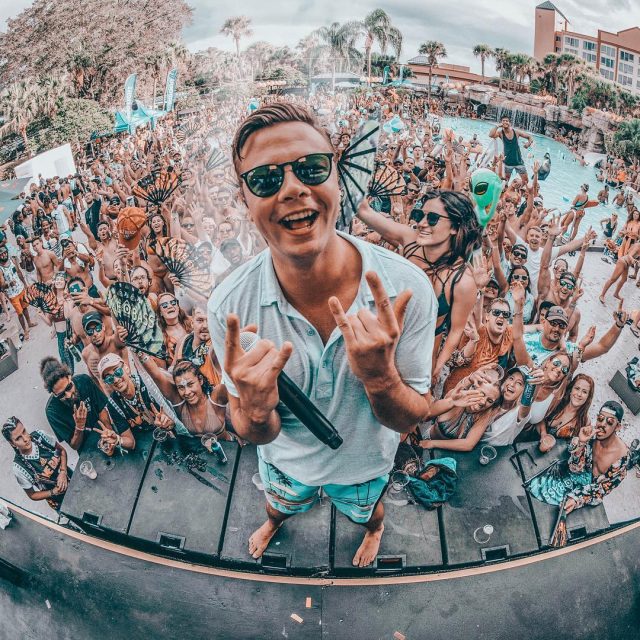 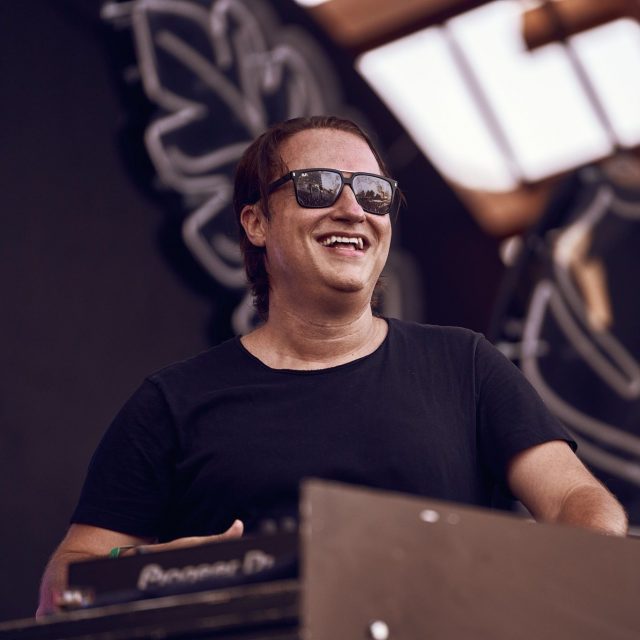 Daystar Peterson , better known by his stage name Tory Lanez, is a Canadian rapper, singer, songwriter and record producer. He received initial recognition from the mixtape, Conflicts of My Soul: The 416 Story, released in August 2013, which included guest appearances from Roscoe Dash and Kirko Bangz. In 2015, Tory Lanez signed to Mad Love Records and Interscope Records. Lanez released his debut studio album, I Told You on August 19, 2016, which included the singles, “Say It,” and “Luv”, which peaked at number 23, and 19 on the Billboard Hot 100 respectively. His second album, Memories Don’t Die was released on March 2, 2018. On October 26, 2018, Lanez released his third studio album, Love Me Now?. 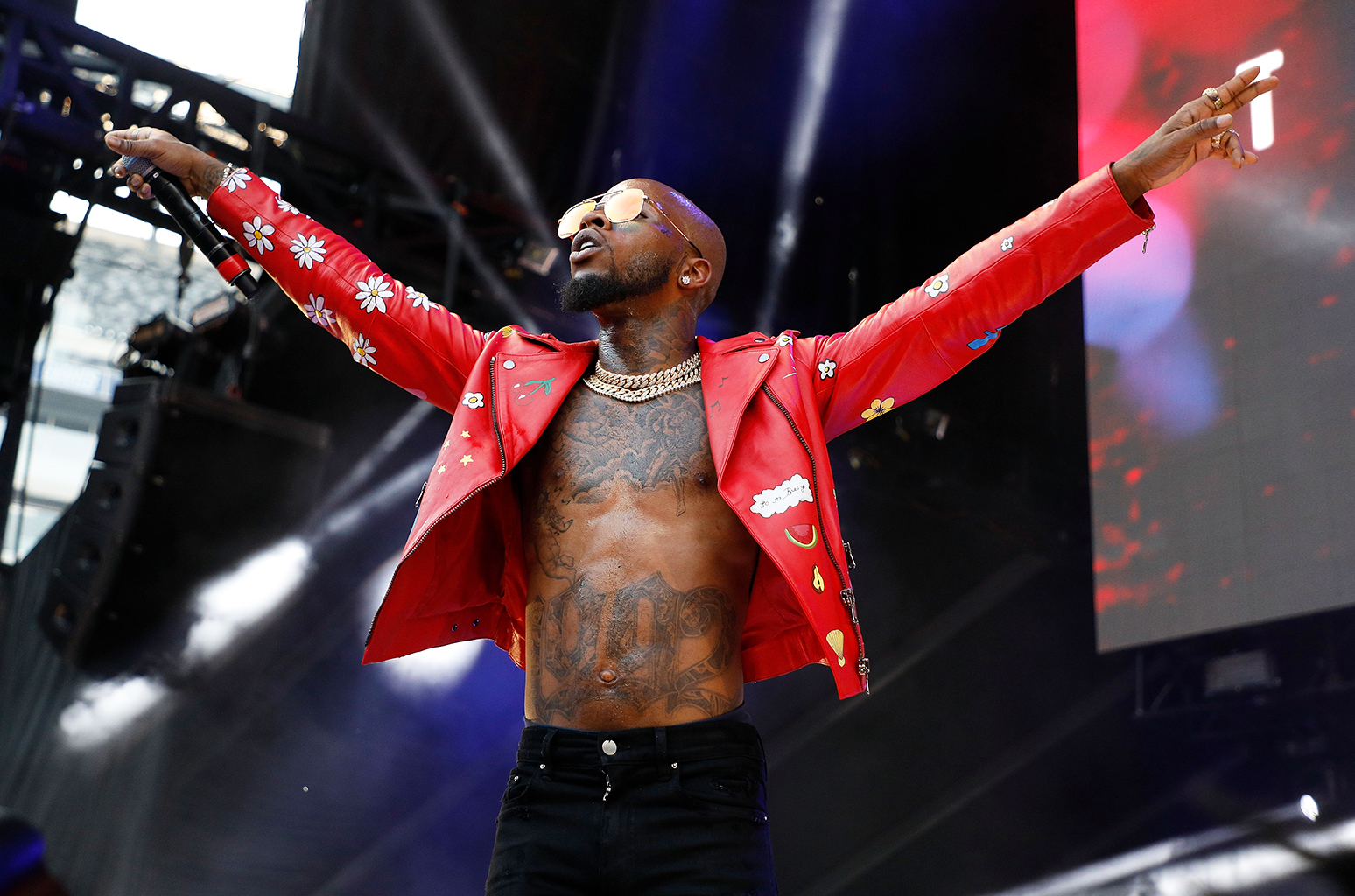 DJ Snoopadelic will be performing day two of Dip Day Club’s Memorial Day Weekend celebration. Snoopadelic aka Snoop Dog is a multi-platinum artist, entertainer, and record producer. He has won multiple GRAMMY’s, made #1 Billboard Hits, and has worked with the top people in the music industry. He is best known for his songs; “Gin & Juice,” “Who Am I? (What’s My Name?),” “Nuthin’ But A ‘G’ Thang,” “Next Episode,” “Beautiful,” “Drop It Like It’s Hot,” “Signs,” “Sensual Seduction” and “I Wanna Rock.” Can’t wait to have him at this years grand opening. 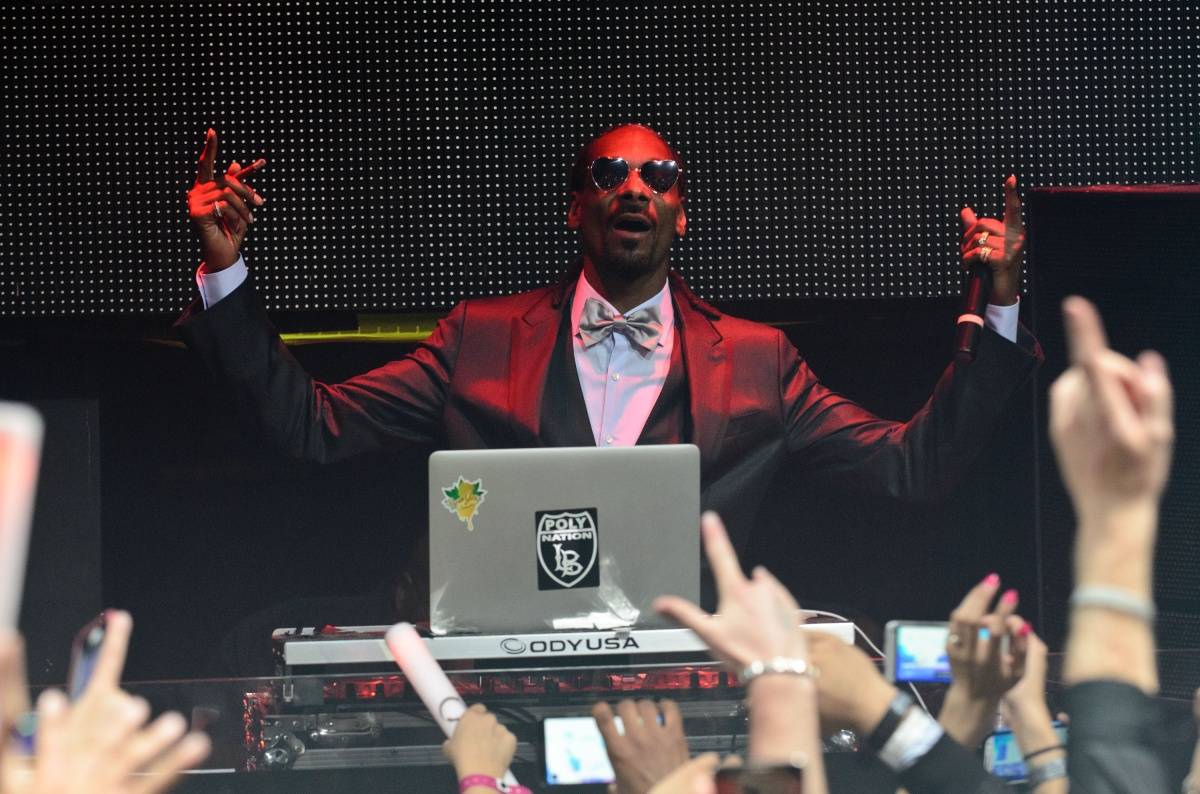 In 2012, Songz released his first number one album, Chapter V, which debuted atop the Billboard 200. The album’s lead single titled “Heart Attack” was nominated for Best R&B Song at the 2013 Grammy Awards. Following that Songz released his sixth studio album, Trigga in 2014, promoted by the top 40 songs, “Na Na” and “Slow Motion”. He has sold over 25 million records worldwide in singles and albums. 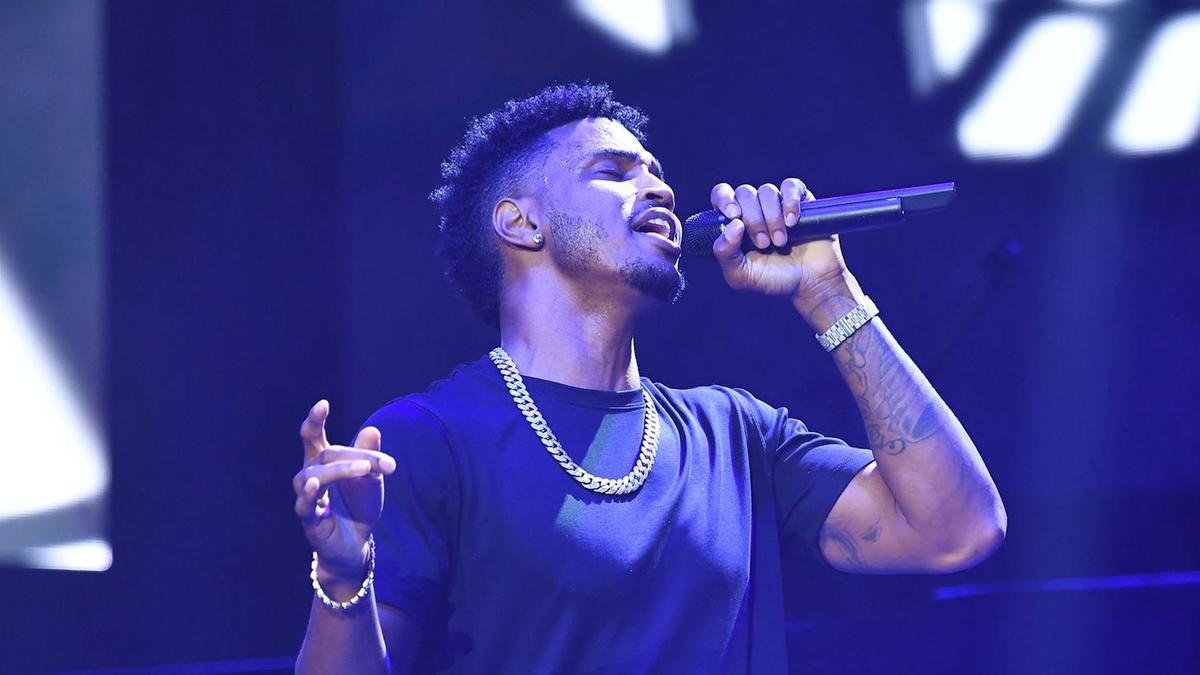 Make the most of your Dip Day Club experience and book a Cabana or Daybed, Memorial Day Weekend.

There is a limited amounts available so be sure to contact info@dipdayclub.com and BOOK TODAY! Find pricing options below: