EDC (Electric Daisy Carnival) is right around the corner and that means mapping out which artist and DJs to see. EDC offers a number of EDM genres to choose from, which can get a little overwhelming. If you are struggling to choose check out this list of EDM genres and artist!

Trap music generally uses hard-lined and melodic synthesizers, creating a harsh, dark, grim sound for the listener. It can be very identifiable with loud kicks, snares, and brass. Trap integrates dubstep, techno, and other house styles.

Another popular style of EDM, Trance music is the genre that takes you to a state of hypnotism and profound consciousness. This occurs by the building up and releases of melodies. Trance is known to have mid-song climaxes proceeded by a calm breakdown of percussion and beats.

Most popular genre goes to House music, being that it has been around for almost three decades. Probably the most recognizable forms of EDM heard on the radio and in club. House music can be compared to disco music characteristics but it is more electronic and has a repetitive rhythm throughout the song. House has many sub-genres like deep, electro, progressive.

Techno is a American-born style and a style of EDM that has been around the longest. The sound can be described having a fast beat and synthesized sound. Techno doesn’t have vocals or a trending song structure.

Originating in London, Dubstep is a take on 2-step style, techno, dub, reggae, and drum and bass. Dubstep sound can be identified with percussion patterns with bass lines and sparse, short drums.

Known for its heavy distorted kicks and sounds, Hardstyle can be caterigorized as hard techno and hardcore. The sound includes strong faded or reversed baselines paired with the beat and catchy dissonant melodies telling a story.

Future Bass is a newer and up-and-coming genre of EDM. It is trending extremely and it is heard all around the world. Future Bass is produced with a wide range of rhythms and sounds. It is the next generation of dubstep and chilltrap.

For all of the EDC Festival goers, hope this list was of assistance and hope you have unforgettable time.

Want to keep the party going all week long? Las Vegas will be hosting EDC day and night events all weekend long. Check out the event list below: 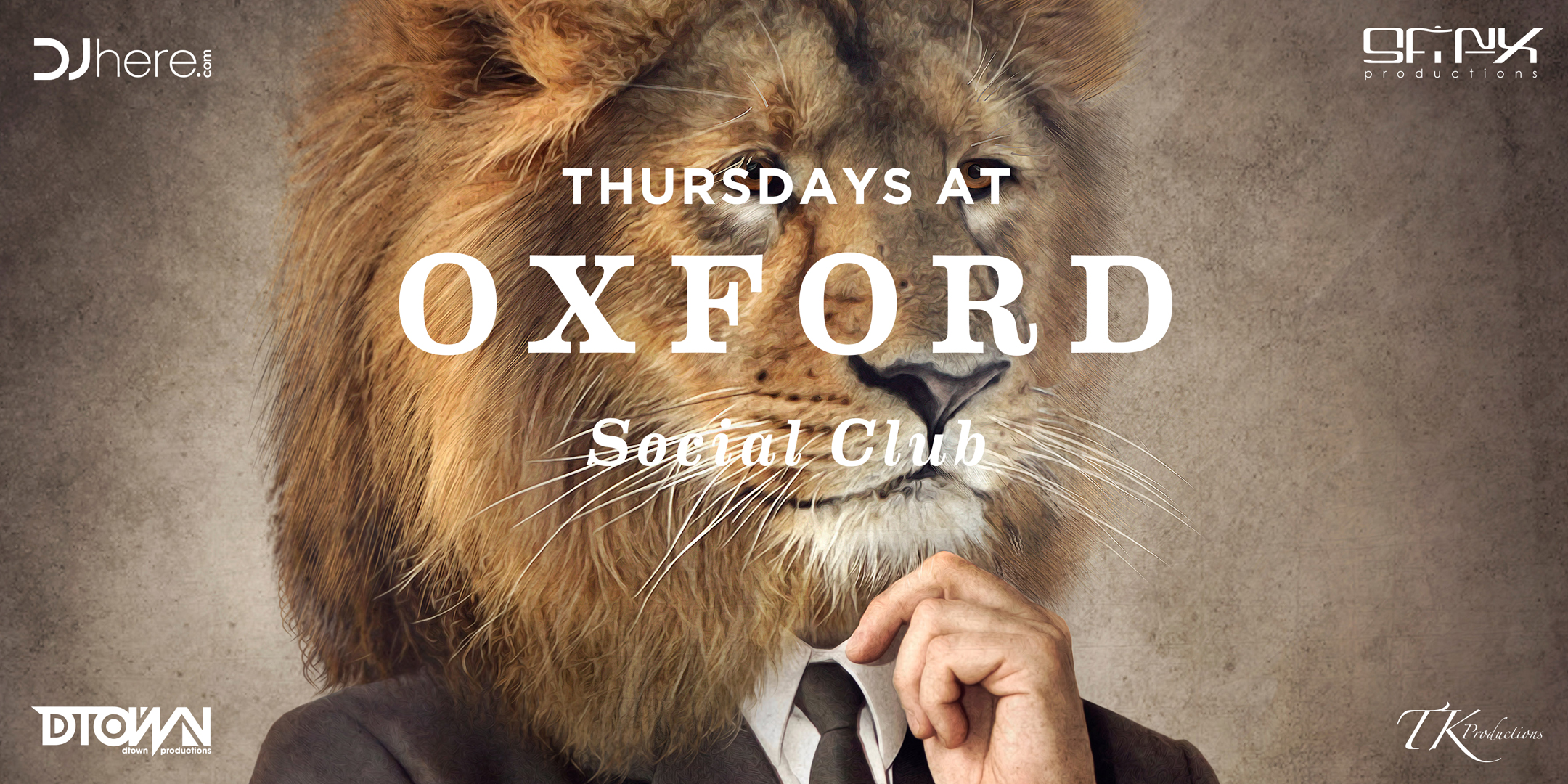 The avant-garde nightclub, located at Pendry San Diego in the heart of the Gaslamp Quarter, is a swanky boutique nightclub that brings the energy, attitude and culture of the boisterous 5th Avenue indoors.

All attendees must have a valid ID.