On Nov. 7, The Las Vegas Benefit Concert hosted by Hakkasan Group was held at OMNIA in response to the tragic events that occurred at the Route 91 Music Festival on Oct. 1. The benefit concert brought together the community and world renowned artists including Tiësto, Zedd, Kaskade, Steve Aoki, Party Favor, Cash Cash, and Ngthmare who preformed in the main room. OMNIA also welcomed Lil Jon, FAED, Turbulence, Crooked, NEVA, and OB One to keep the party going throughout the other rooms. Each artist got the best hype man around to introduce them onto the stage, the one and only Bruce Buffer, UFC’s official octagon announcer.

It didn’t stop there. The party goers were in for a surprise as they were treated to the legendary singer Céline Dion. The singer accompanied Steve Aoki with a special rendition of her song “My Heart Will Go On”. The energy of the room was filled with love and reached an all-time high as everyone sang along to the famous song.

The Benefit Concert kept going into the early morning hours as the artists played back-to-back sets. Each artist added their own style making the event become an unforgettable time. Not only did this concert bring locals, party goers, and artists together, it also raised over $1,000,000 through ticket sales, donations, and revenue earned throughout the night. The money raised is going directly to the Las Vegas Victims fund.

As partners with Hakkasan Group we would like to thank everyone who attended the event and anyone who contributed to the donations. With the support of the community and artists this event would have not been possible. Thank you for the amazing time and we are now, and will remain #VegasStrong. 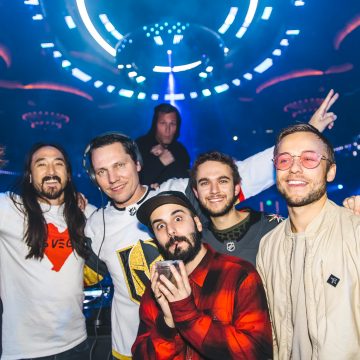 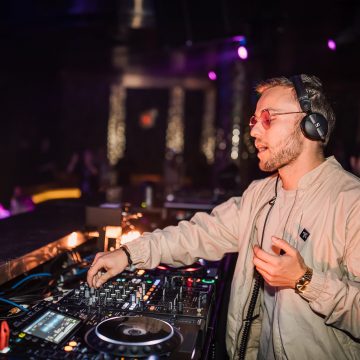 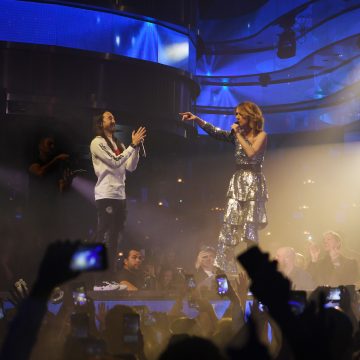 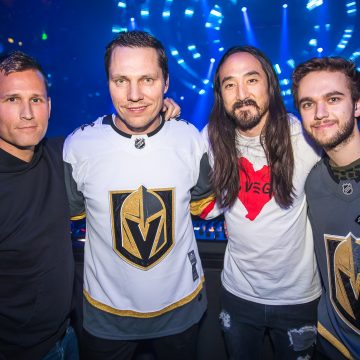 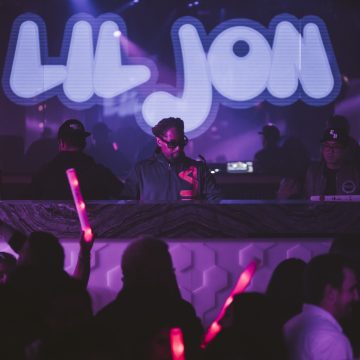 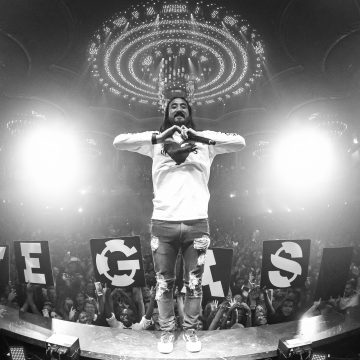 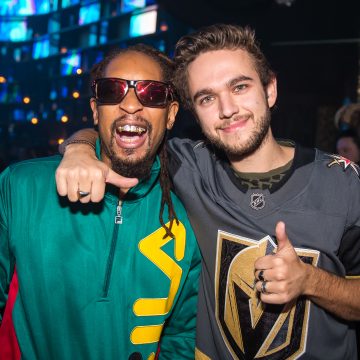 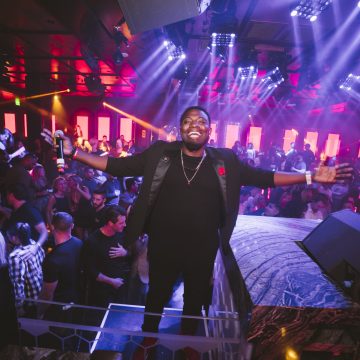