Hakkasan is getting ready to unveil its highly anticipated, Grid, on Thursday, May 16th! Hakkasan at MGM Grand Hotel & Casino is already a power house in the Las Vegas Nightlife scene, but they are about to capitalize on their captivating venue. The Grid is a multimillion-dollar, custom-built kinetic light installation. This beautiful and hypnotic piece of technology will make the five-level venue the go-to Las Vegas nightclub of 2019.

Hakkasan will be presenting The Grid during Electric Daisy Carnival Las Vegas (EDC), which is the perfect weekend to celebrate the mesmerizing piece and shock the audience with an all new experience. The Grid “is the largest permanent kinetic light installation in the United States, made of 57, 4-foot seamless and sculptural triangles that combine to form a 30-foot showpiece. Connected via 169 high-precision winches, the centerpiece can transform with the nightclub’s musical landscape into infinite shapes and colors above the dance floor. Each triangle was custom-designed and 3D-printed with premium materials from the brand KINETIC LIGHTS located in Berlin, Germany and features pixel-mapping and color-mixing technologies, making the grid the only structure of its kind that allows fully-customized images and patterns to flow seamlessly across all of the triangles.”

It doesn’t end there, to enhance and elevate the energy the Grid “can reshape and recolor itself in synchronization with live music.” The 2019 star-studded artist line up is going to be amazed with this new installation by the enhanced their sets will be. Featured names include Tiësto, Zedd, Steve Aoki and more. 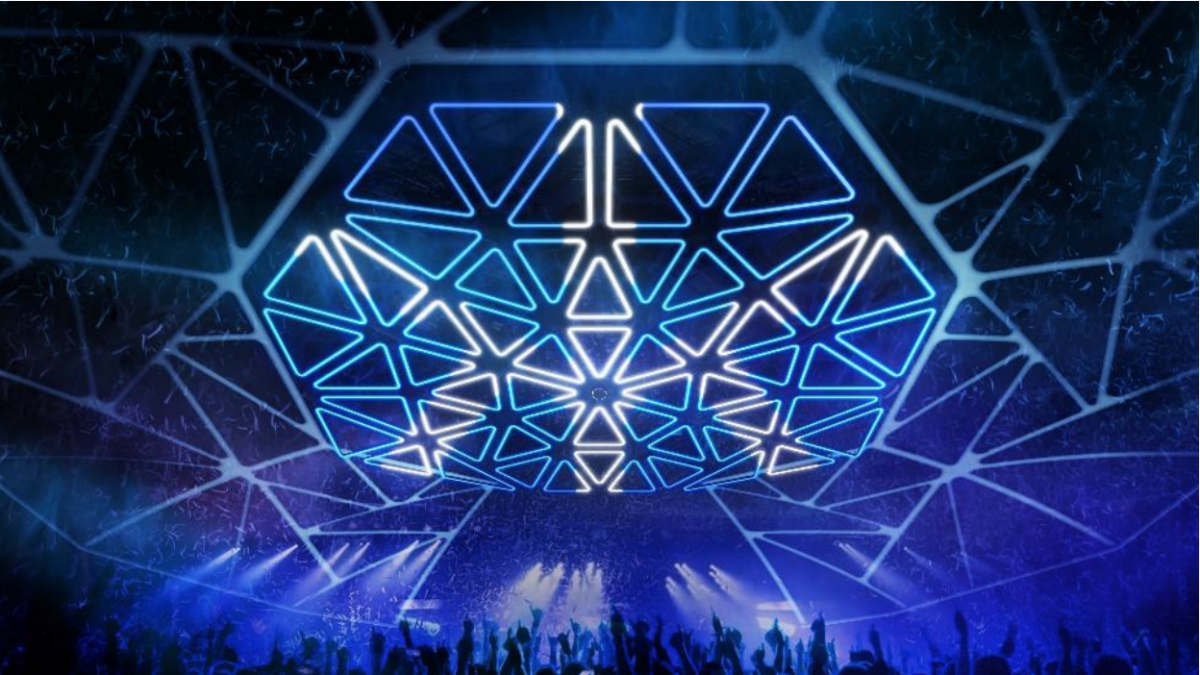 The Hakkasan Grid is situated above Hakkasan Nightclub’s dance floor

Hakkasan’s decision to team up with WHITEvoid, an award-winning design firm in Berlin, Germany, was one of the best choices. WHITEvoid has worked with prestigious events and venues around the world, including Milan Design Week, MUTEK, The Festival of Lights, CTM Festival, The National Centre for the Performing Arts in Beijing, Centre Pompidou. Together the two have produced a Kinetic Lights project, that is a first of its kind!

Yet again Hakkasan has shown its ability to evolve and revolutionize the way a modern nightclub should be. They are the forward thinkers in the nightlife industry and push the boundaries to create exceptional pieces of art. The Hakkasan Grid is going to transform nightlife and we can’t wait for the reveal.

For tickets and event information head over to http://hakkasanlv.com/ 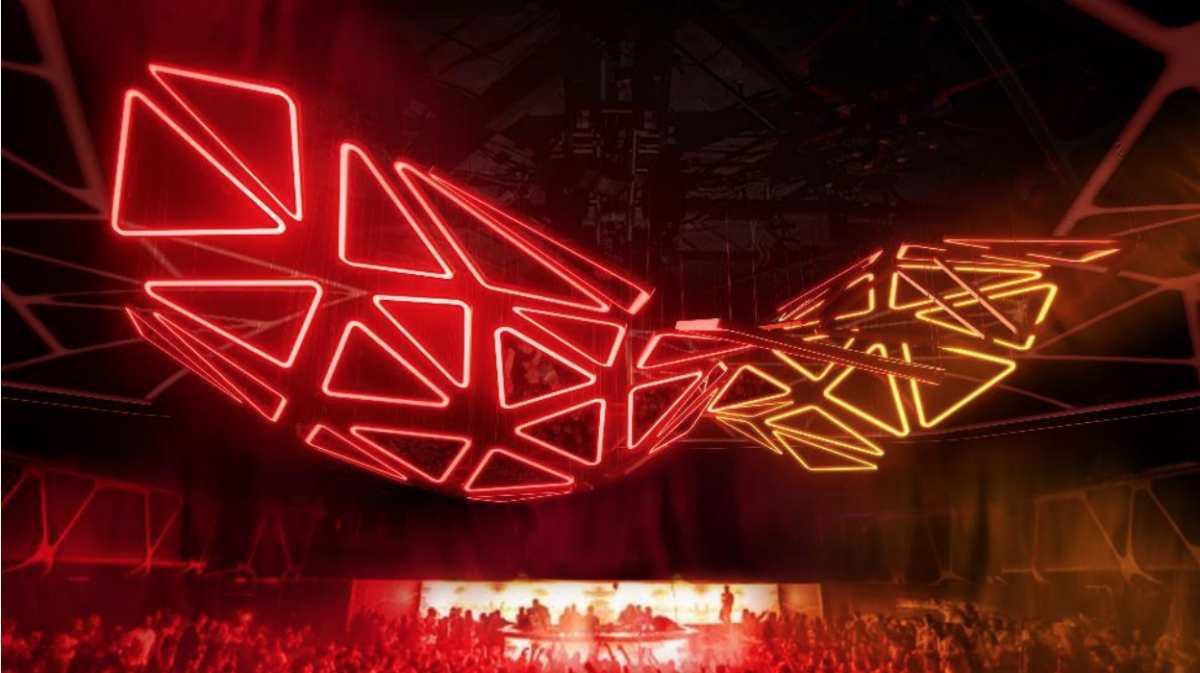 Utilizing state-of-the-art technology, the Hakkasan Grid can transform into limitless shapes and colors