Baseball Season is BACK!

To say we’re excited is an understatement.

We’re gearing up to swing for the fences this season! Daydreaming of summer nights and baseball at Petco Park! 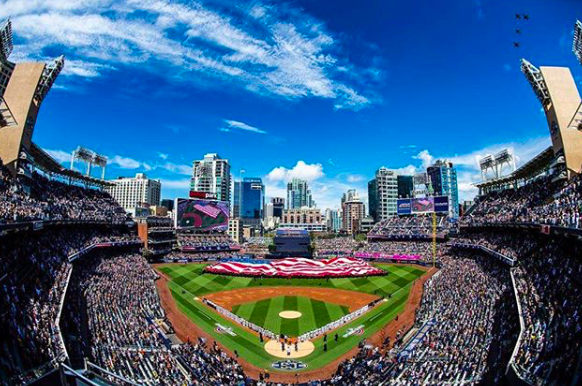 Baseball dates back all the way to the 18th century which is  a huge part of why it is known as America’s pastime!

With that being said the Padres are gearing up for their 27th Spring Training at the Peoria Sports Complex and their first under new manager Jayce Tingler.

The Padres are eager to flip the calendar on a disappointing year — and, frankly, a disappointing decade. Clearly, the future of baseball in San Diego looks a lot brighter than the recent past.

With one of the youngest rosters in baseball, San Diego us set to build around a core featuring Fernando Tatis Jr., Manny Machado and Chris Paddack. Those pieces will soon be supplemented with one of the sport’s best farm systems.

San Diego hopes 2020 marks a breakthrough season that could begin a sustained run of contention in the National League West. Preller has always maintained his belief that progress isn’t linear in Major League Baseball. The Padres wouldn’t be the first team to jump from 70 wins straight into contention. Their roster is still filled with question marks. But a lot of those question marks are young players with serious upside. If Preller can find the right pieces to fill in around the edges, San Diego thinks it might have the core in place to push for a Wild Card spot in 2020 — then regular playoff appearances after that. If Preller’s plan works — and his job might hinge on the Padres’ success next year — ’20 could mark a significant turning point in the franchise’s history.

Join us under the lights watching one of America’s favorite pastimes! 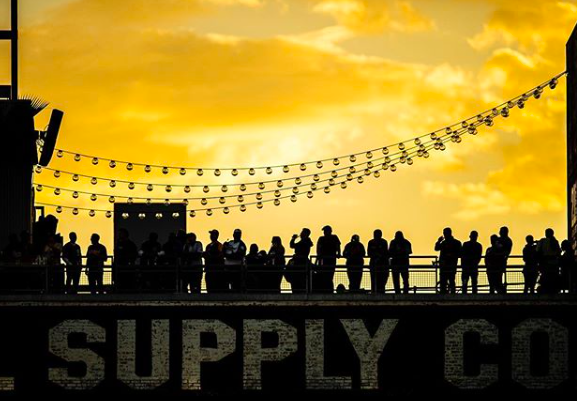 About the Author: Yasmin farazmand