Party Favor Bringing Back the 90’s

Party Favor Bringing Back the 90’s

For the first time in Las Vegas, Party Favor launched his new event, PartyTV, at Hakkasan Las Vegas on June 3rd and let us tell you – it was a blast from the 90’s past. Party Favor brought back elements of pop culture from the childhood of millennials, scenes from popular Nickelodeon and MTV shows, along with nineties cartoon graphics all shown throughout Hakkasan Nightclub. Party Favor took famous anthems like “Sandstorm” and “We Like to Party” and added his own flare remixed them with Migos and Drake acapellas, creating a blend of old and new for the full PartyTV effect! 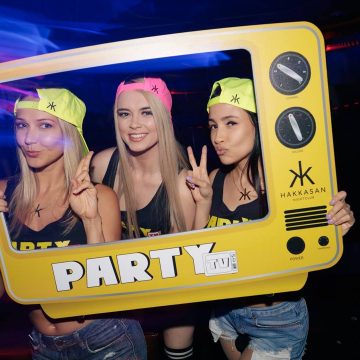 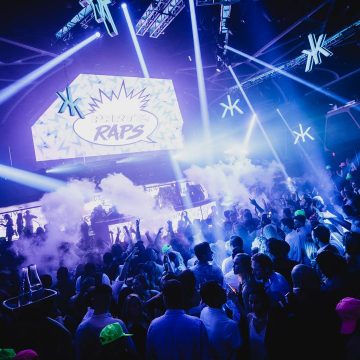 Party Favor had a specific vision in mind of what Party TV should be and Hakkasan worked hard to make it come to life! From the retro televisions to the nineties fathead cutouts and nineties classic remixes. Guests were given Party TV 90’s snapbacks and bottle service dressed in nineties style crop tops. Tie this all together and you have the perfect mix of old school and new school vibes. 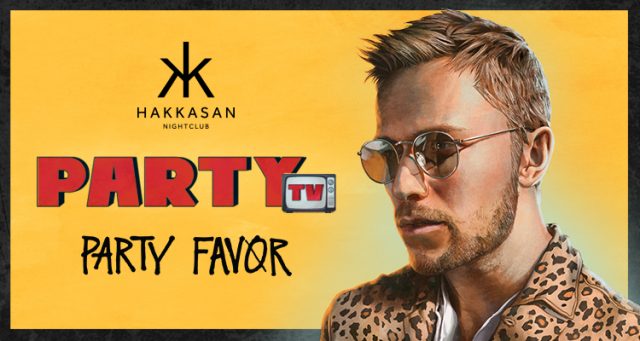 For tickets to the next upcoming Party TV events Click Here!