With twenty years in the music industry, Thievery Corporation has maintained its success without a radio hit, big budget video, or major label backing. Even through this they have managed to do high-profile TV appearances, owned their  independent label, and still sell several of millions of albums. How you ask? Well, it comes back to the two musical geniuses who built Thievery, Rob Garza and Eric Hilton. Garza and Hilton have been able to collaborate with artist like David Bryne, Perry Farrell, Flaming Lips, Anushka Shankar, Femi Kuti, Sew Jorge, Bebel Giberto to generate their unique sound throughout the years. Their sounds have gotten them to be featured on award winning movies and play at festivals like Coachella and Lollapalooza. One of the main reasons they have gotten to where they are today is the fact they have had such an influential impact on multiple generations of DJs and electronic producers.

Thievery Corporation was established in 1996 and since then they defined a whole sub-genre of electronic music. Through this amazing journey they have released 8 studio LP’s, 2 remix collections, 2 DJ mix albums, and have performed live all over the world. With their latest release, “The Temple of I & I” ,the journey keeps going.

Since the release of their first LP, “Sounds from Thievery Hi-Fi”, the music group has used unique and diverse dub ethos and aesthetic in their songs. Jamaican music has been a major influence to Thievery Corporation, where they have used the style to pay tribute to bossa nova and easy listening inspirations on their release, “Saudade”. In their latest album, “The Temple of I & I”, they traveled to Jamaica to dove even deeper into their singular exploration of classic Jamaican. The exploration has created one of their best albums yet.

The newest release and two decades on the professional music scene has to make you wonder what the “magical” formula is to Thievery Corporation’s amazing success? Rob Garza stated it himself, ““What inspires us to continue to create this genre of sound is the broad spectrum of collaborators and audience members it continues to draw. We have been extremely privileged to work with artists of all cultural, social and political backgrounds, and our fans display even greater diversity and age differences. The people who have come together through Thievery Corporation are as much an accomplishment as the music we’ve produced to date and will continue to produce in the coming years.” 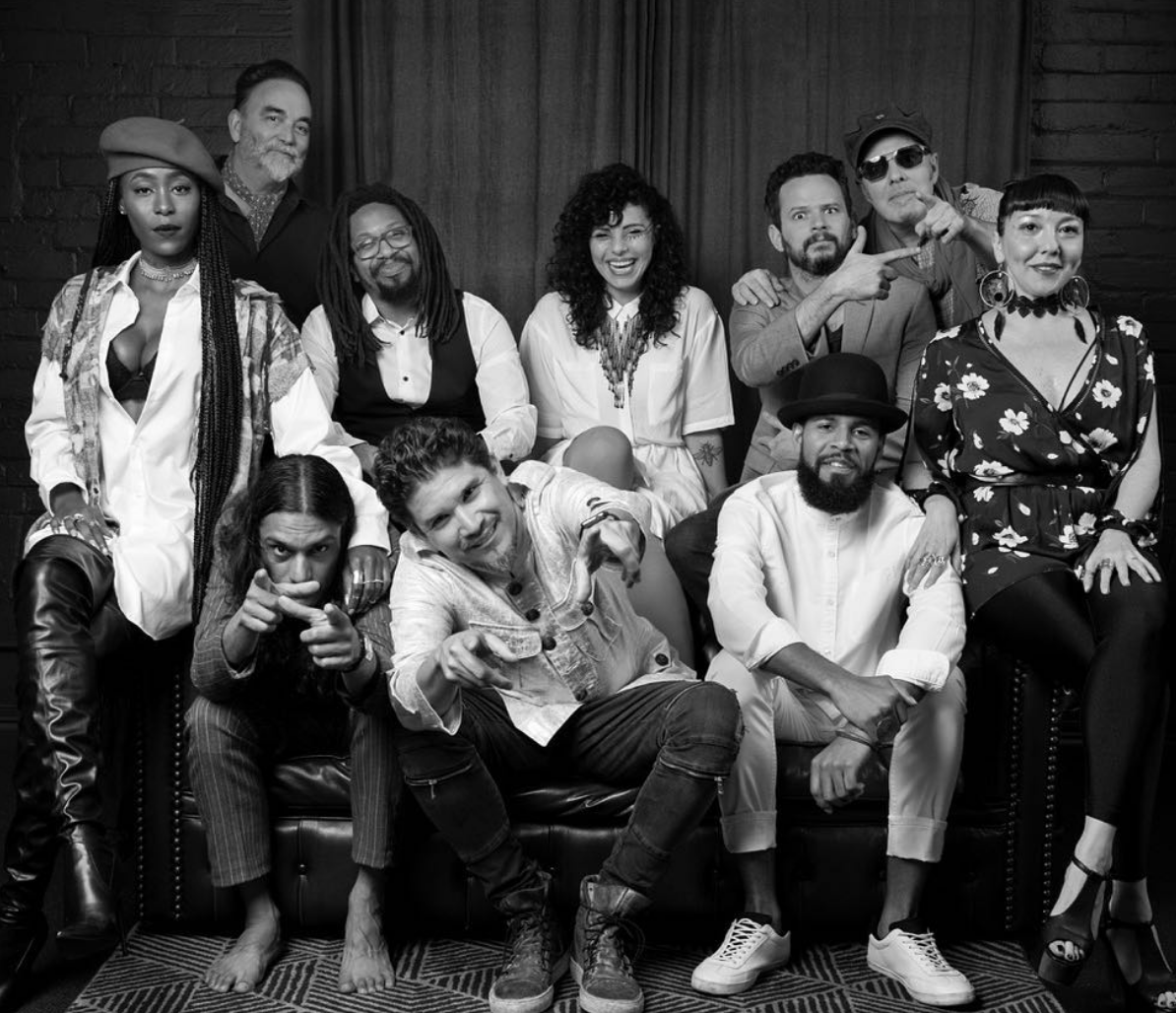 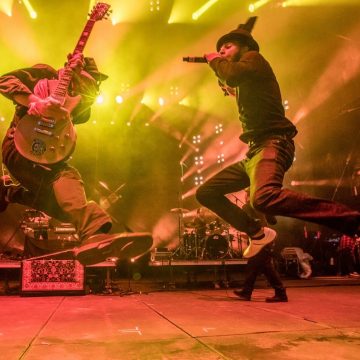 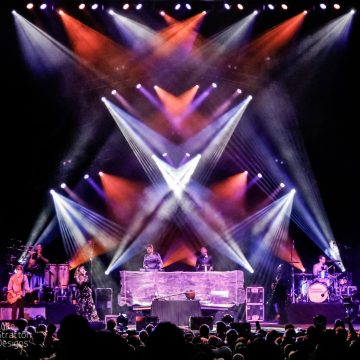 Join us at the Embarcadero Marina Park North, Saturday May 19th as the world renowned band Thievery Corporation performs live at Horizon Music Festival. To see Rob Garza, Eric Hilton, and their band members perform is an honor! For tickets to Horizon Music Festival with Thievery Corporation, Click Here! Use promo code HORIZONMUSICFEST for 10% off your ticket purchase!