For the past two years, the spooky stars have aligned and given us freaks Halloween on the weekend! This doesn’t happen too often, so take advantage of this rare occurance and celebrate halloween all weekend long! Haunted Harrah’s is back for the second time, bringing in some amazing talent on Friday, October 30th at Harrah’s SoCal Resort & Casino. With lots of special surprises in store, spooky décor, a complete casino takeover, multiple stages, 25+ DJs, live music, casino games, and more! Healiners include: 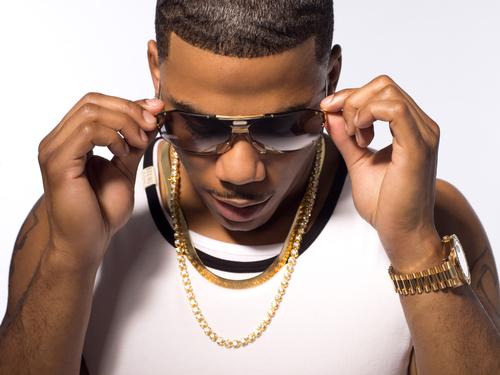 Nelly, is an American rapper, singer, songwriter, entrepreneur, investor and occasional actor from St. Louis, Missouri, and has been referred to by Peter Shapiro as “one of the biggest stars of the new millennium, and the RIAA ranks Nelly as the fourth best-selling rap artist in American music history, with 21 million albums sold in the United States. On December 11, 2009, Billboard ranked Nelly the number three Top Artist of the Decade.

Nelly began his solo career in 2000 with his fist album Country Grammar, which debuted at number three on the Billboard 200 and went on to peak at number one. Over the next fifteen years Nelly would continue to churn out chart-topping hits, featuring production and artistry from music industry heavy hitters. In addition to getting involved in two clothing lines, Vokal and Apple Bottoms.

As of 2015, Nelly currently stars in his own TV show Nellyville, which began airing November 2014 and finished airing its second season. The series airs on BET and is about Nelly’s music and acting career and raising his four kids. On August 6, 2015, Nelly premiered a new single titled “The Fix”, was released to retailers August 14, 2015 on his label he started called “RECORDS”. 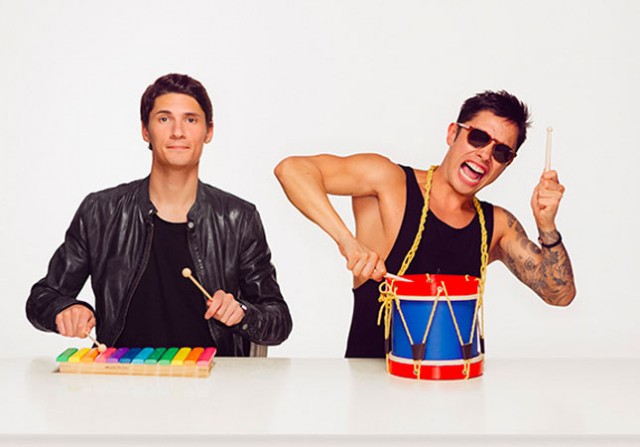 The duo exploded onto the scene and in 2011 their dancefloor bomb “Mush Mush” was picked up by Tiësto and released on his label Musical Freedom. The track dominated the Beatport top 10 chart for over two months and was one of the biggest festival tracks of the year. This was a sign of things to come.

Since then, Bassjackers have reached massive new heights in their career with numerous chart-topping bangers and hit collaborations with the likes of Martin Garrix, Afrojack, KSHMR, Dyro, R3hab, and Showtek, to name a few, as well as remixes for A-list artists including Rihanna, Enrique Iglesias, Moby, and Ne-Yo. At the top of their game, Bassjackers continue to tear up stages worldwide and wow crowds along the way. 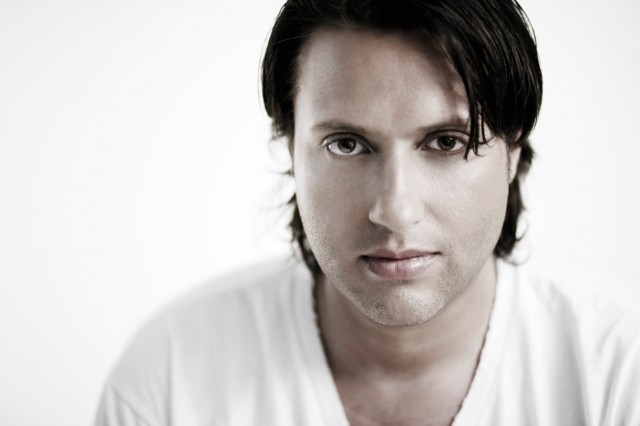 Over the past few years, EDX a.k.a. Maurizio Colella has made a name for himself in the international EDM scene, headlining the world’s finest clubs and festivals to crowds in excess of 60,000.

From Miami to Los Angeles, Las Vegas, New York, São Paolo, Rio de Janeiro, Seoul, Taipei, all the way to Sydney. The chart topping Switzerland-based DJ/Producer has worked with some of the biggest names in music including Axwell, Benny Benassi, Kelis, Deadmau5, Armand Van Helden, Bob Sinclar, Kool & The Gang, Kaskade, Armin Van Buuren, Steve Angello of the Swedish House Mafia, Dubfire and many others. His remixes have been consistently featured on various DJ charts such as the DMC Buzz, Cool Cuts and Beatport and was even ranked in the TOP 3 of Beatport’s Best Progressive House Artist alongside Deadmau5 and Eric Prydz. 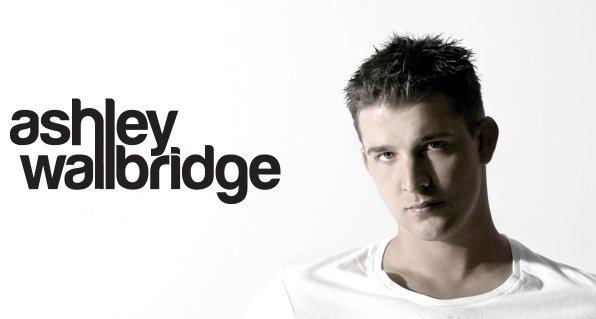 Securing a charging position as one of electronic music’s esteemed DJ’s and producers, Ashley Wallbridge is riding his own fresh wave in and out of the studio. From the United Kingdom’s Stoke On Trent, he has amplified a career from the undying passion of the crowds in front of him, the enthusiasts tuning in and the fellow talent that surrounds him.

The studio is a content haven of musical liberty for Ashley; reeling in the remix requests from Gareth Emery to Armin Van Buuren, while trapping his own originals at their finest. With a recent signing to Avicii’s label Le7els, the electronic industry saw the surge of Crush highlight the Beatport Progressive Chart top ten mid year of 2013. In the meantime, his late album Inner Me reached #5 on the iTunes USA charts, #9 in Canada and #12 for the UK. Collaborating with Gareth Emery on Mansion also saw the artist hit Armin Van Buuren’s Universal Religion compilation.