New Year Eve is quickly approaching and that means Las Vegas is preparing for one of their biggest celebrations of the year. It is expected that there will be approximately 350,000 people heading to the city – the most they have ever had yet to date. More people means more exciting events all over, including OMNIA Nightclub’s New Year’s Eve with Calvin Harris!

This New Year’s Eve at OMNIA Nightclub is the place to be and guaranteed to be one for the books as they gear up to host multi-platinum, award-winning DJ Calvin Harris. Calvin Harris is a world renowned DJ, producer, singer, songwriter, and grammy award-winner. He has broken records, rose to international fame, and has been a constant chart topper. Harris has collaborated with numerous top-tier artists, including Rihanna and Pharrell. He has preformed at countless festivals all over the globe and now calls OMNIA Las Vegas his home on Friday nights in Las Vegas. 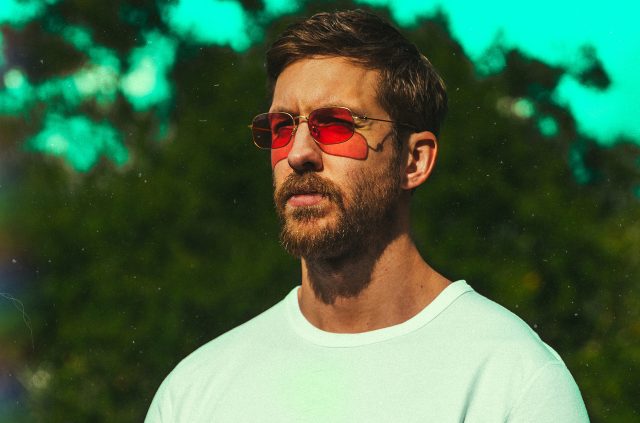 OMNIA Nightclub is a 75,000 square foot multilevel club with a seductive ultra-lounge, balcony, and high main club. The outdoor terrace has spectacular views of the Strip which will allow for the perfect viewing experience of the iconic New Year’s Eve fireworks show. 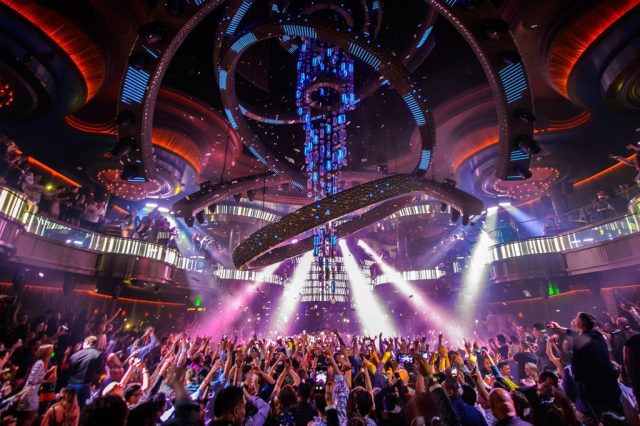 Join Calvin Harris at OMNIA Nightclub for a spectacular celebration under the kinetic chandelier as he spins his greatest hits, including his fan-favorite track “Close” and current chart-topping singles from his latest album, Funk Wave Bounces Vol. 1. OMNIA is sure to be the go-to destination for your end of the year celebrations. 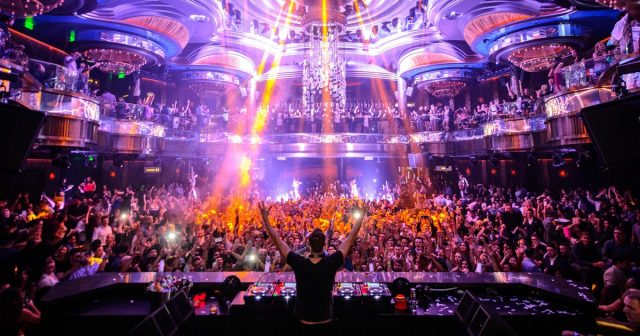 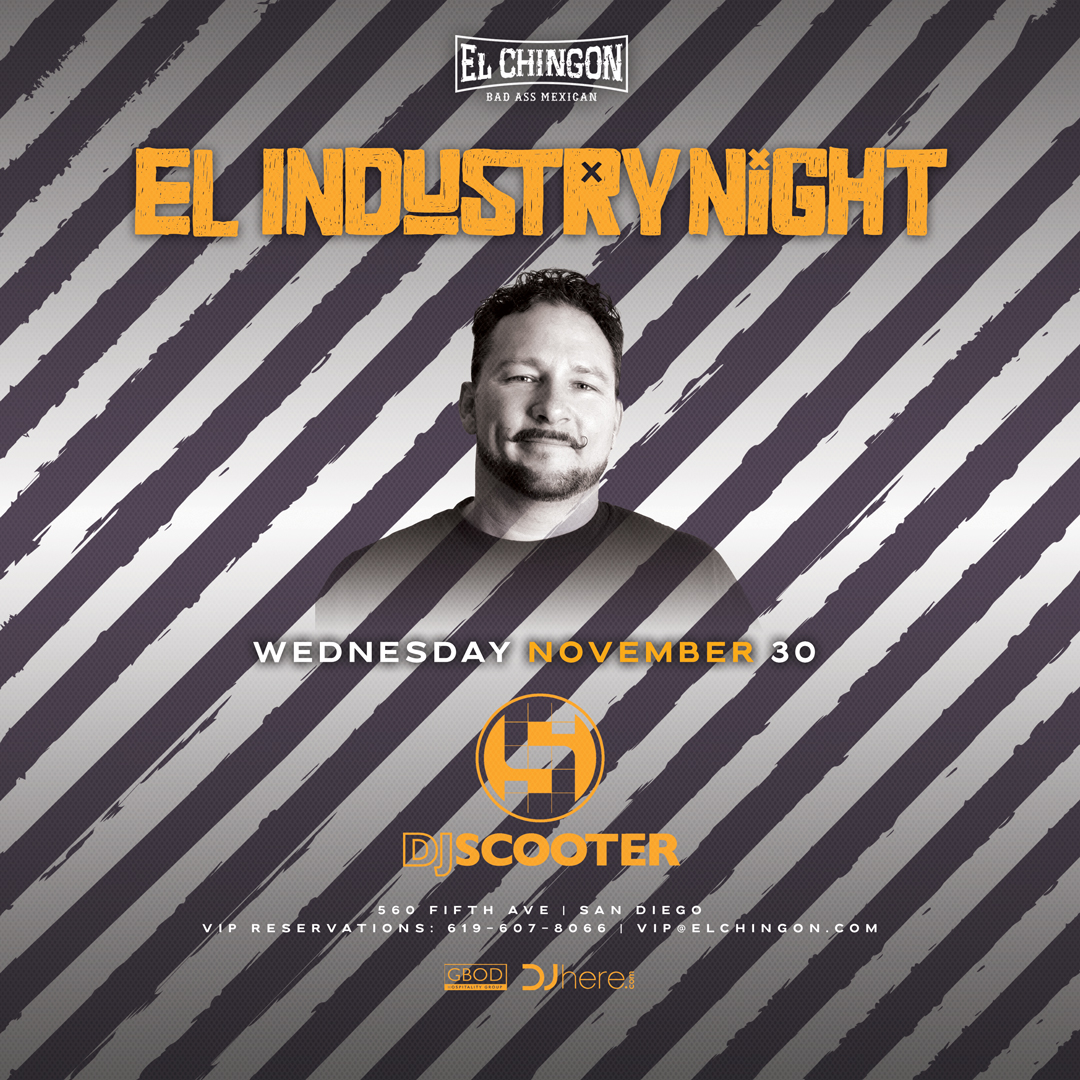